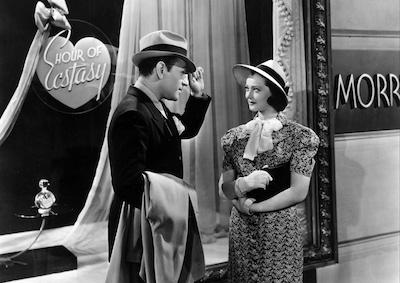 For his third outing with Paramount after emigrating to Hollywood, Fritz Lang reconnected with the flavor and themes of his German work, specifically M, with this Brechtian part-musical social drama with songs by Kurt Weill. Working in a department store owned an egalitarian eccentric who only hires parolees for his staff, two ex-cons (Sidney and Raft) meet, fall in love and struggle to make a life together as their pasts ever threaten to catch up to them.