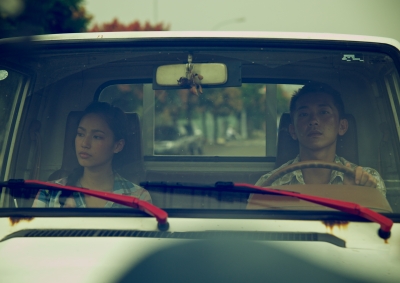 Taiwan’s economic development has made it a regional magnet for new immigrants along with new social problems and new stories about them. A new local profession has emerged as well: bounty hunters who catch illegal and runaway foreign workers. But when one bounty hunter, Ye-Zai, is sent to catch his own family’s runaway Thai maid, who is he really chasing?