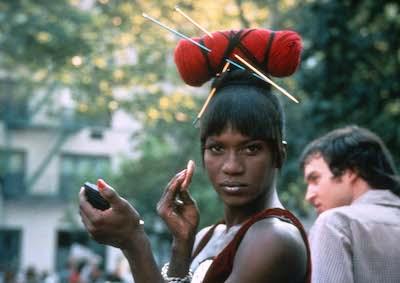 This joyous, rambunctious documentary captures the 1994 edition of New York’s famed drag music festival Wigstock, featuring performers such as RuPaul and Jackie Beat, as well as Deee-Lite, Debbie Harry and other music acts. Taking us behind the scenes, the film also samples the insights of performers and other workers about the importance of transgressive gender expression, and offers visions of the festival’s spirited audience and community.