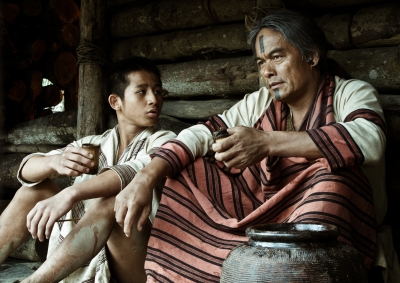 After the initial uprising at Wushe, Mona Rudao faces an unwinnable guerrilla war against the militarily superior Japanese plus fierce rival Seediq clans. He and his followers must fight not just for their lives but for their dignity and honor—so that they can truly be “Seediq Bale” or “real men.”