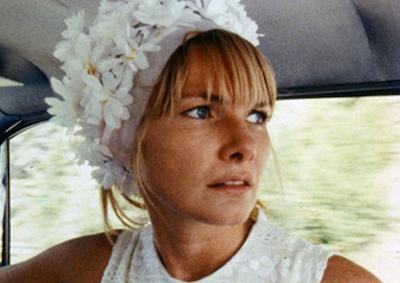 Cited by Jonathan Rosenbaum as one of the 100 greatest American films ever made, Barbara Loden’s neo-realist gem centers on her brilliant performance as a rural Pennsylvanian housewife embarked upon a flight to nowhere through a middle-American wasteland.

After the Earthquake (1979)
Directed by Lourdes Portillo and Nina Serrano