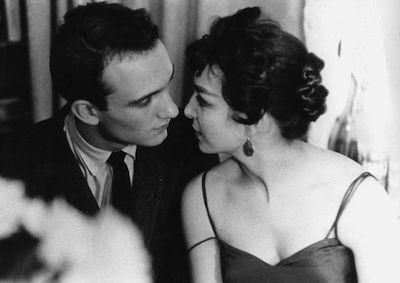 Filmmaker Barbara Loden’s neo-realist gem depicts a rural Pennsylvania housewife’s lost flight to nowhere. Dragged seemingly by the wind into a relationship with a small-time crook, Wanda floats through her own life as if a witness to it; a view of desperation filtered through a tinted windshield. One of the most authentic visions of Middle America ever committed to screen.

Even in his first feature, director John Cassavetes was keying in on character study and episodic structure. Ben and Lelia are brother and sister, light-skinned African Americans who pass for white in the demimonde of ’50s New York. Dark-skinned Hugh is their protective older brother. As the siblings wander the city, their desires and anxieties come to the fore, coalescing into an ineffable poetics of being.