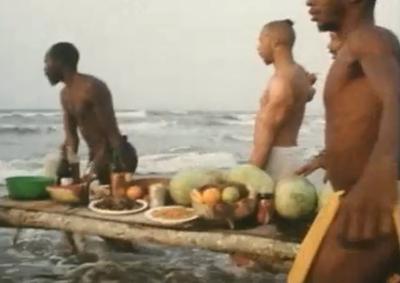 Filmmaker St. Clair Bourne’s masterful documentary surveys the Black church in America through the perspective of a young minister-in-training, traveling from church to church. Comparing the sustenance afforded to some Christians, and the embattled position of some churches witnessing urban ills and the rise of ideologically opposed Black Muslims, Bourne’s protagonist stands on the brink of fascinating spiritual and social evolutions.