Virtual Screening: The Sty of the Blind Pig 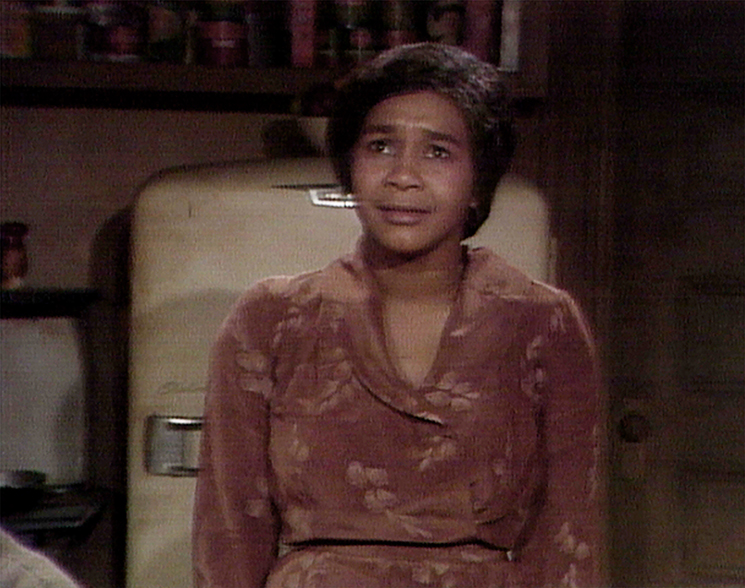 This screening will be introduced by writer-director and UCLA TFT Professor Dominic Taylor.

KCET’s production of Phillip Hayes Dean’s critically-acclaimed play, first presented by the Negro Ensemble Company in 1971, examines the volatile relationship between a mother and daughter torn by generational change amidst the backdrop of the burgeoning civil rights movement. Directed by pioneer Ivan Dixon (The Spook Who Sat by the Door), the incisive character drama stars Emmy, Obie and Tony Award-winner Mary Alice (Fences) as a lonely woman trapped between the desire for a free, modern life and the traditionalist force of her religious, domineering mother (Maidie Norman). When a blind, itinerant street singer (Richard Ward) enters their fragile world, the tensions of the past and present converge to shattering results.

Preserved by the UCLA Film & Television Archive from the original 2 in. videotape. Video transfer at the CBS Media Exchange. Use courtesy of KCETLink.

Funding has been provided by California Humanities and the National Endowment for the Humanities (NEH) as part of the American Rescue Plan Act of 2021.