Unfinished Business & Lady in a Jam 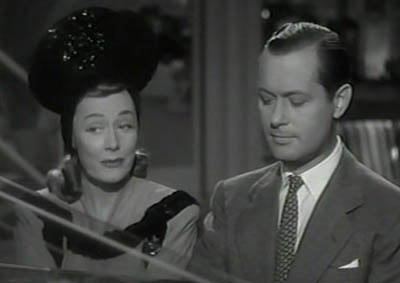 Carole Lombard was originally supposed to star in this oddball, screwball comedy that eventually went to Irene Dunne who owns the role of Nancy, a small-town woman with a serious case of wanderlust. Declaring, ”I want to keep going until there are no horizons left,” she sets off to New York but her free-wheeling plans are immediately derailed by a one-night stand on the train into Grand Central Station.

When a snobbish, flighty heiress (Irenne Dunne) spends her last dime, the executor of her estate (Eugene Pallette) hires a psychoanalyst (Patric Knowles) (what else!) to help her deal with the transition to poverty. Therapy leads them to a gold mine out West (where else!) and director Gregory La Cava kicks this acerbic comedy of class and romance into high gear.