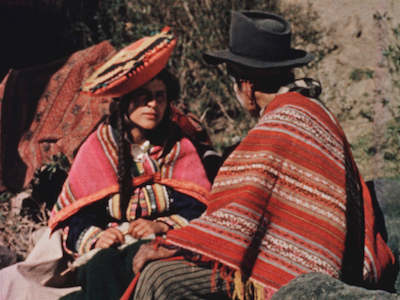 The 1950s-Early 1960s. The first generation of UCLA student filmmakers sought to make highly professional films that hewed to industry norms but sometimes also broke the mold in their choice of themes. In the early 1960s, student filmmakers continued to work within bounds, but became more sensitive to the politics of the world around them.