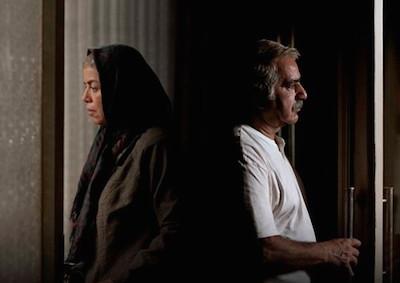 In this fascinating character study by filmmaker Soheila Golestani, a woman is hired to clean house for a man who is closing an apartment he inherited. Their strangely evolving relationship confounds expectations, as each character’s complexities first set up and then dismantle the possibility of connection. Golestani, star of Today (2014), featured in last year’s edition of this program, coaxes bravura performances from her distinguished leads in this, her directorial debut.