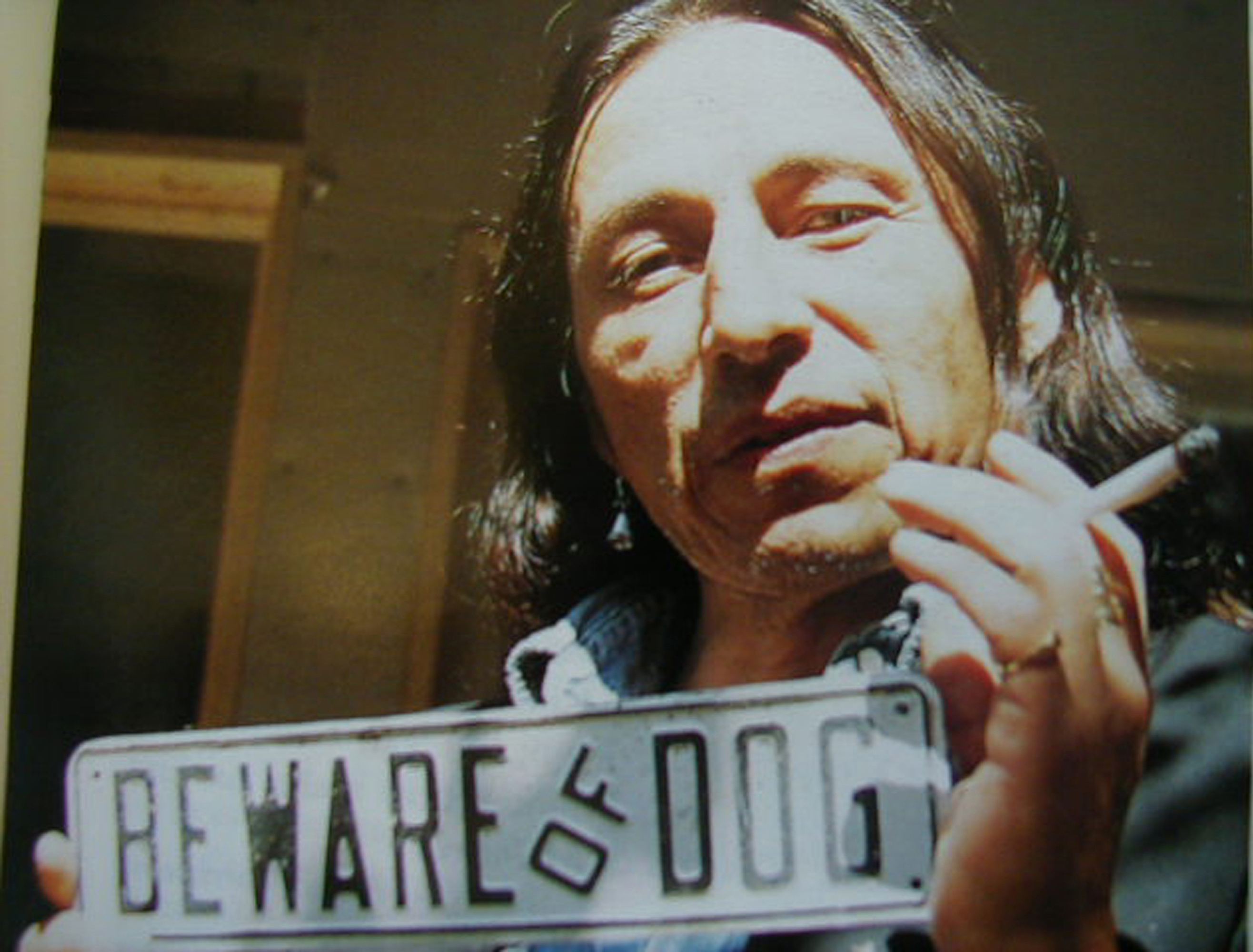 Heather Rae’s documentary about American Indian activist and poet John Trudell meets its multifaceted subject with a complexity worthy of the man. Recounting Trudell’s rise from poverty to leadership in the American Indian Movement, then through personal tragedies to newfound status as a poet and recording artist, Rae combines multiple sources to construct the film as a poem in itself.

Based on actual events from the 1970s, including the occupation of Wounded Knee and the biography of John Trudell, Tushka centers on a fictionalized version of the American Indian Movement (AIM) to dramatize Native American defiance in the face of U.S. government corruption and violence. As the FBI ratchets up its efforts to infiltrate Tushka and “neutralize” its leader Marcus Beams, writer-director Ian Skorodin celebrates the power of the human spirit to survive.