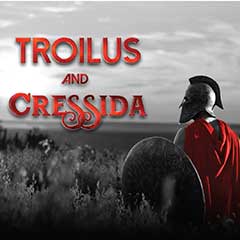 In the course of a deadlocked, questionable war, a young woman yields to a princely suitor only to find herself traded between the two opposing camps. Shakespeare’s play — a dark, satirical take on the tensions between armed conflict, love and honor — has peculiar resonance for our times.