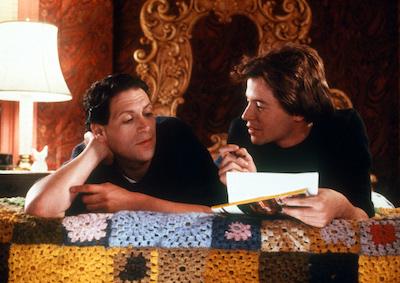 Free admission for Outfest members at the box office

Tony Award-winning playwright and actor Harvey Fierstein adapts his landmark play to the big screen and reprises his role as Arnold Beckoff, a New York drag performer searching for love and respect from the people closest to him across three significant periods of his life.