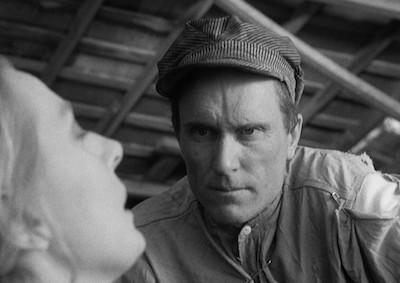 Horton Foote’s poignant screen adaptation of his Playhouse 90 teleplay and stage play (both based on a William Faulkner short story) showcases a master performance by Robert Duvall, which was perhaps overlooked due to his iconic role in The Godfather, released the same year. Set in the 1930s, Foote’s drama concerns a reserved, isolated farmer (Duvall) who takes in an abandoned young woman near exhaustion and three months pregnant. Filmed on location in Mississippi, the film’s black and white cinematography was reportedly inspired by Walker Evans’ noted photographs, which documented the rural poor during the Great Depression. Despite winning near universal critical acclaim upon release, distribution for the non-commercial work was limited, and the film remains a largely unheralded classic ready for rediscovery.