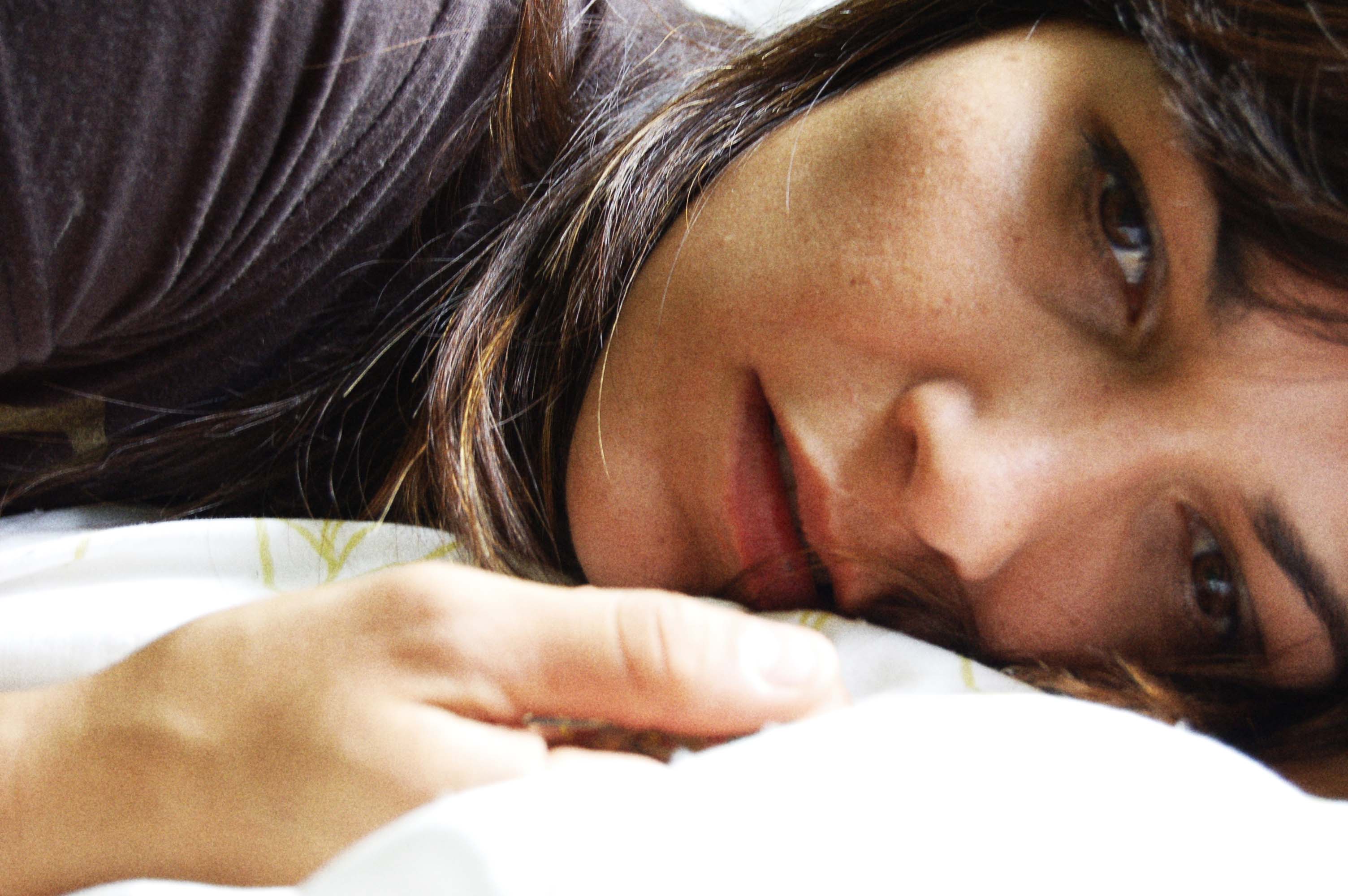 Sleepdancer (2005)
Directed by Rodrick Pocowatchit.
Derek Smith, a coroner’s examiner investigating the death of an indigenous man, finds the son of the deceased staring mutely out the window of the family home. The listless young man turns out to be a sleepwalker who dances at night in an open field. Obsessively investigating this enigma, Smith uncovers a deeper story, and a personal connection to the mysterious figure.