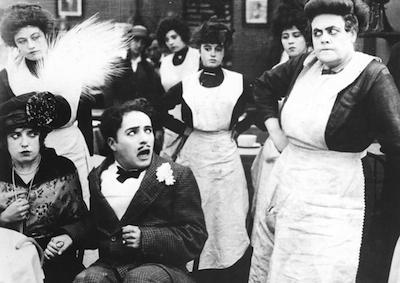 For this first feature-length comedy film ever, Marie Dressler, a triumph in the stage version of the same story, was brought to the screen by impresario Mack Sennett, and paired with Charles Chaplin as an unscrupulous seducer seeking to deceive country girl “Tillie.” Bowdlerized in several cut-down versions over the years, the film in this restoration may be experienced in its most complete version available anywhere.