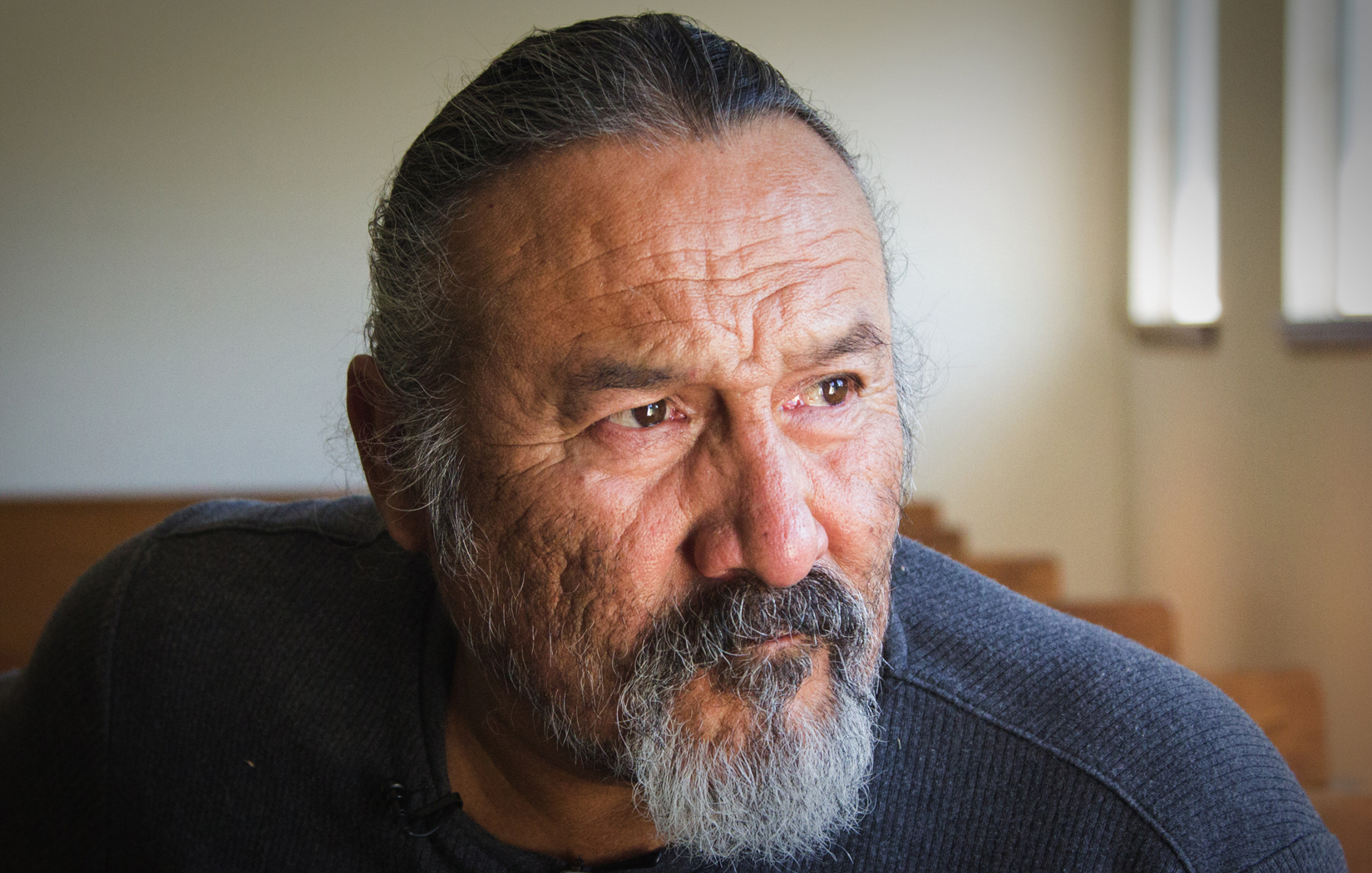 This May Be the Last Time (2014)
Directed by Sterlin Harjo.
Who knew that the Muscogee Creek and Seminole nations developed their own traditional hymns akin to Negro spirituals? Narrated first by the director, Sterlin Harjo’s personal documentary weaves together the surprising and tragic history of these devotional songs with the mysterious disappearance of his grandfather in 1962.

Preceded by:
A Bentwood Box (1985)
Directed by Sandy Osawa and Yasu Osawa.