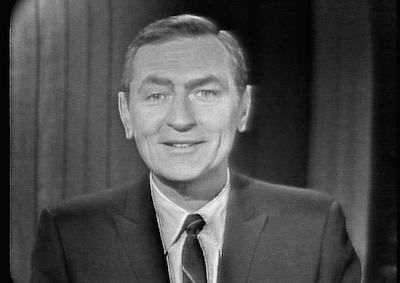 A day-long series of discussions and screenings, including: Lost Angeles: Preserving the City on Non-Theatrical Film; Unexpected Travelogues; In Plain Sight – Hidden Los Angeles Through the Archive; Framing the Shortfalls of the City in the Frame.