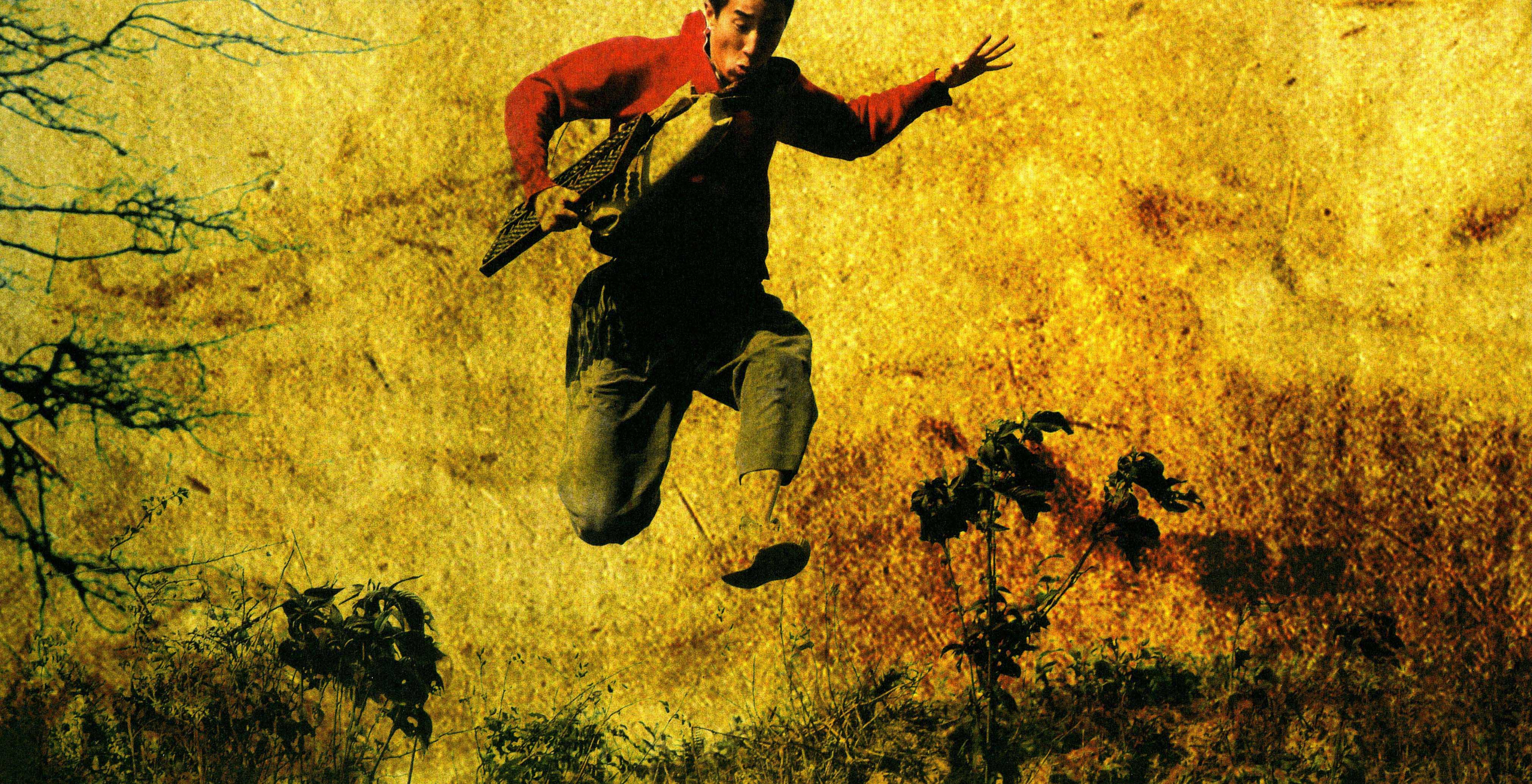 The Sun Also Rises / Taiyang zhaochang shenggi (China, 2007)
Directed by Jiang Wen.
Director Jiang Wen’s third feature marks a bold visual and narrative turn with its fanciful illumination of fate through four interconnected vignettes, set in various seasons and regions. A mother climbs the tallest tree in her southern village to call out to her missing husband; a teacher at an eastern school becomes the object of a neighbor’s amorous desires; a trumpet-playing hunter is betrayed by his wife; two decades earlier, they all meet on the sands of the western desert.