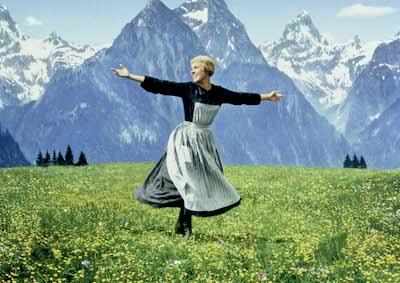 The Sound of Music (1965)
Directed by Robert Wise

In its 50th anniversary year, the musical story of the young Austrian governess who restores joy to the strict von Trapp home is as well-loved as ever. Julie Andrews is timeless in her Oscar-winning role as the free-spirited Maria, who wins over her seven young charges, and their stern father, through kindness, courage and the gift of song.