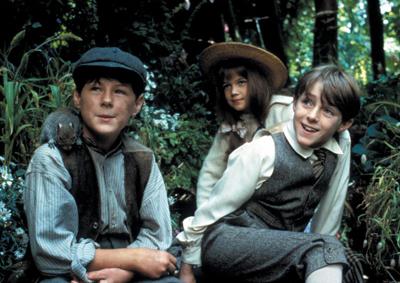 A young girl, Mary, is orphaned and sent to live with her reclusive uncle at his melancholy estate in England, where she discovers a mysteriously neglected garden, and a bedridden cousin. Mary’s determination to nurture the garden back to life also leads her cousin and uncle to flourish, in this charming adaptation of the beloved novel by Frances Hodgson Burnett.