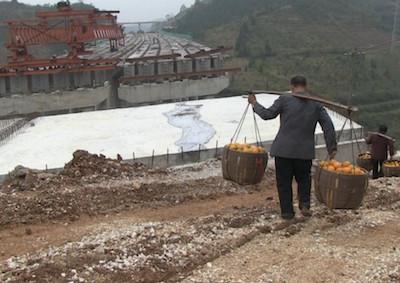 The absurd heights of bureaucratic indifference and official corruption captured by director Zhang Zanbo’s cameras might lead one to think The Road is work of fiction. It’s not. It is instead a jaw-dropping documentary about the construction of the Xu-Huai Highway, a much touted infrastructure project in Mao’s home province meant to bolster China’s economy against the 2008 financial crisis that left lives destroyed and communities ruined.