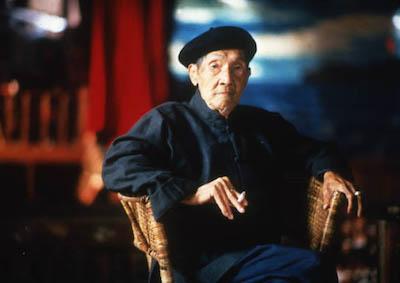 Acclaimed by many critics as director Hou Hsiao-hsien’s masterpiece, this unique film reflects on Taiwan’s modern history, in particular the Japanese occupation, through the perspective of puppeteer Li Tien-lu. Narrating his autobiography, including the Japanese ban on street theater and subsequent cooptation of such forms, Li’s story is supported and at times counterpointed by Hou’s direction, his characteristic long takes spellbindingly accommodating shifts and overlaps of time and voice.

In Mandarin, Taiwanese and Japanese with English subtitles, 142 min.