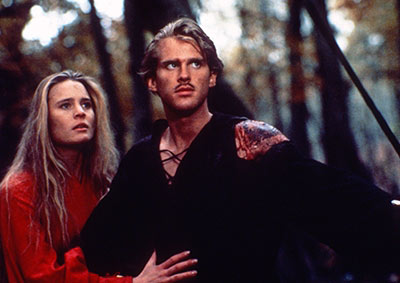 When the beautiful Princess Buttercup is kidnapped by agents of the villainous Prince Humperdinck, a series of madcap adventures unfold, involving a giant, a swordsman, a mysterious masked man, and several rodents of unusual size. Screenwriter William Goldman’s cheerfully comic fairy tale of intrigue, revenge, and true love is sure to entertain all.