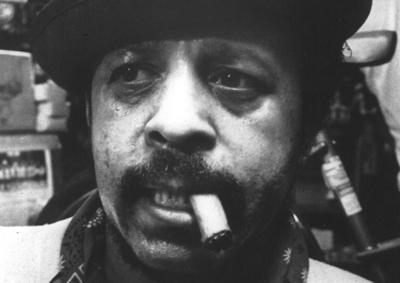 Steely Brown, a young boy living in Harlem, wanders the streets of the city one night, reflecting on what led to the disappearance of his father. Meeting the denizens of his neighborhood, he engages in conversations that begin to sketch the outlines of the enigma, invoking Vietnam, marital discord, paternal relationships, substance abuse, schooling and unemployment—in short, the life of an American family.

A New York artist witnesses a crime and resolves to redeem his earlier inaction. A silent film in pantomime, this early work by director Charles Lane brings a unique deftness and grace to its social realist narrative.