The George Shearing Show, Nancy Wilson at the Grove and Color Me Jazz 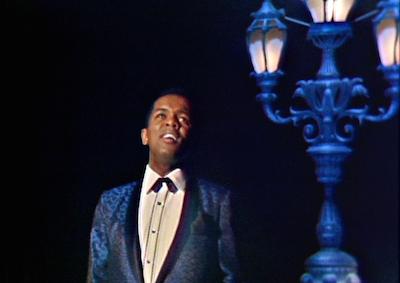 Nancy Wilson at the Grove (KTLA, 5/20/65)
Directed by William Rainbolt

KTLA goes to the Cocoanut Grove for the opening night of singer Nancy Wilson’s engagement at the famed nitery, with Army Archered on hand to interview famous attendees before and after selections from Wilson’s set.

This vibrant color broadcast hosted by Mel Tormé was to be the first in a series of specials featuring top jazz artists, with June Christy, the Paul Horn Quintet and Lou Rawls, spotlighted here.