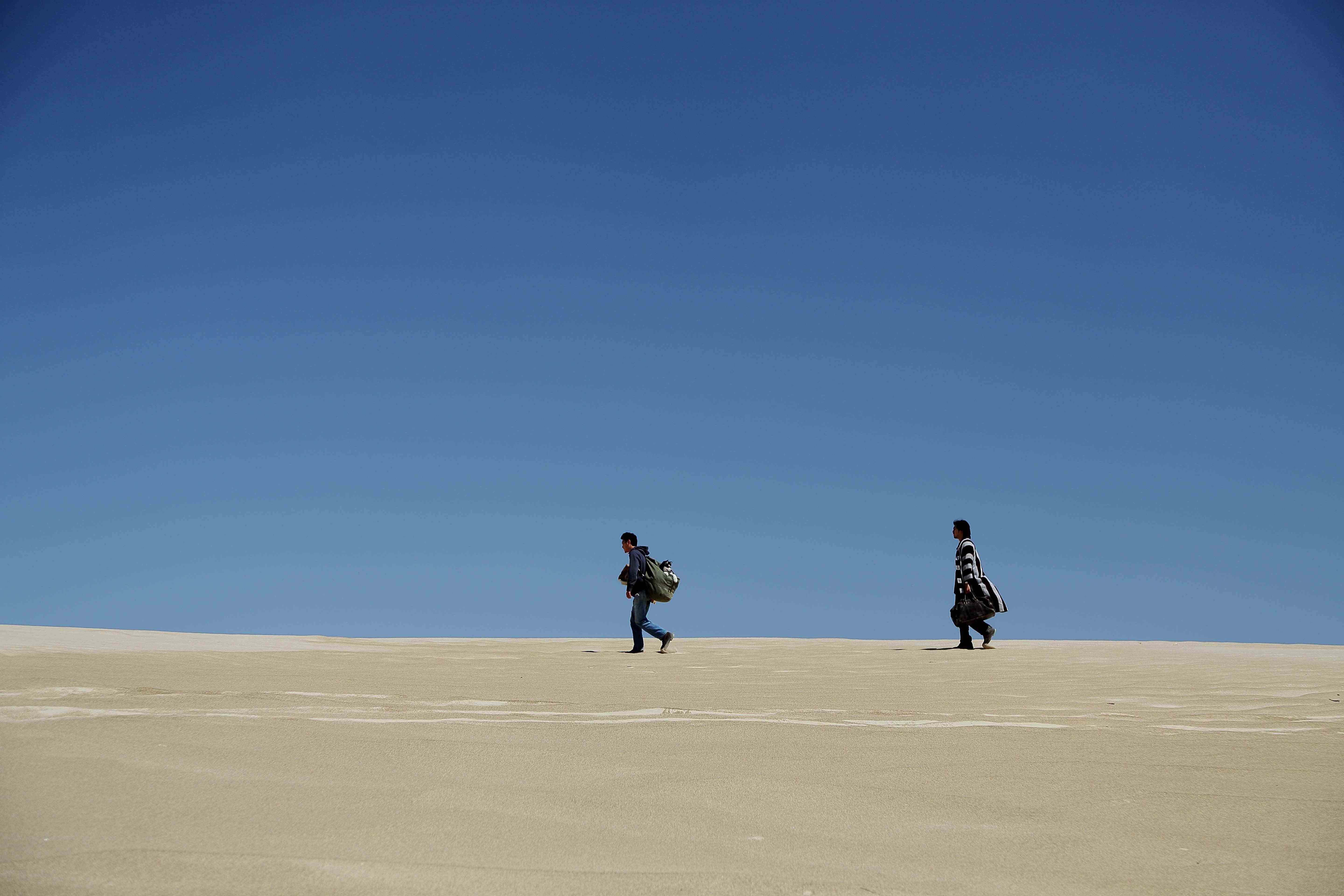 The most famous Chinese novelist/blogger of the post-1980’s generation, Han Han, leaps into filmmaking with this nonchalant tale of three slackers who leave their forsaken Dongji island to discover…nothing less than the Chinese continent. Elusive women, gangster uncles, thieves, puppies and hitchhikers upset their plans. With the car gone, the end of the road is on foot, or maybe in the sky, or maybe it becomes a novel. With writers, you never know.