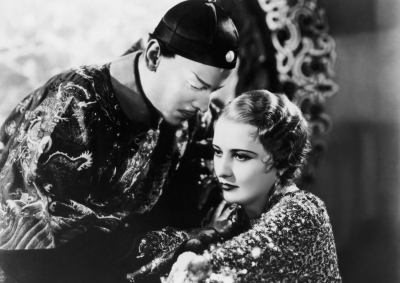 An unusual love story from pre-Code Hollywood presents Barbara Stanwyck as a straight-laced American missionary in war-torn China who finds herself the unwilling guest of the eponymous general (Nils Asther). The lushly photographed melodrama continues as captor and captive fall for each other, a passion molded by tumultuous times and soon to become taboo in Hollywood.