The Arab-Isreali Conflict as Seen Through the Hearst Newsreels 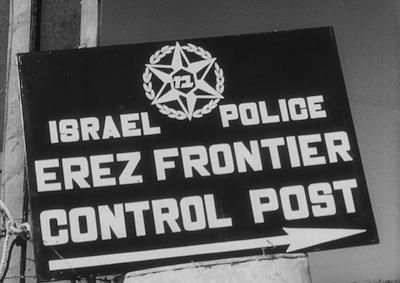 The Arab-Isreali Conflict as Seen Through the Hearst Newsreels

Beginning with the nationalist uprising of Palestinian Arabs against British colonial rule in the late 1930s and continuing through the Six-Day War in early June of 1967, the Hearst newsreels covered the ongoing conflicts in the Middle East for over three decades. Tonight program will include coverage of the three Arab-Israeli Wars from 1948, 1956, and 1967.