The Adventures of Priscilla, Queen of the Desert (Australia/U.K. 1994) 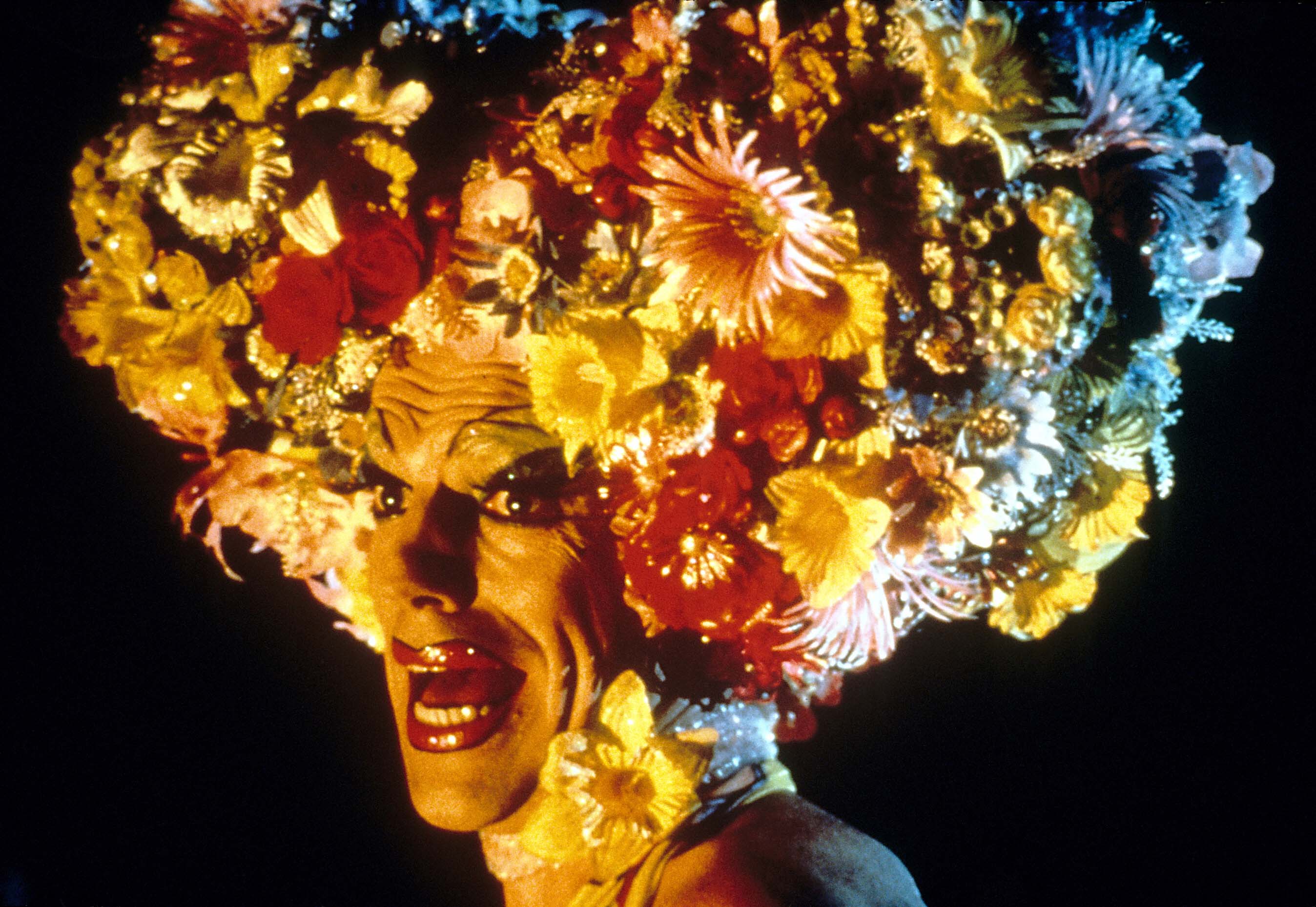 The Adventures of Priscilla, Queen of the Desert (Australia/U.K. 1994)
Directed by Stephan Elliott.
Writer-director Stephan Elliott’s 1994 breakaway hit finds three drag performers of different ages, piloting a private party bus (“Priscilla”) across the bush of central Australia, heading for a nightclub gig. Rehearsing, bickering and boozing along the way, they encounter adventures and some dangers that underline their place in the world (sometimes compromised, sometimes glorious) and deepen their bond. Their stage performances, set to pop tunes of the ‘70s, ‘80s and ‘90s, are beyond belief.