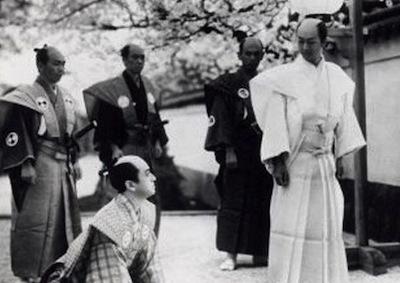 In the early years of the 18th century, the retainers of slain Lord Asano, led by the loyal Oichi, set out to avenge themselves against the man whose treachery was responsible for their master’s death over a matter of court protocol. The most famous version of the most famous of Japanese tales, this epic was produced at the behest of the military government with propagandistic intent, but was made with a conviction, humanity and graphic genius that transcend the circumstances of its production.