Tariki and Tehran: City of Love 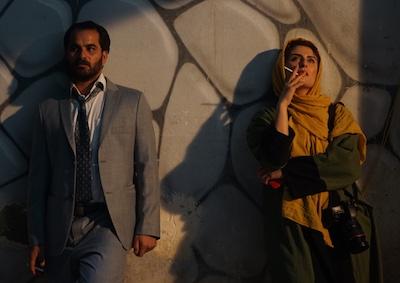 A young woman walks out into the street at night in search of her lover but instead encounters a mysterious, threatening stranger in this short that premiered at Cannes in 2018.

Three lonely hearts — a bodybuilder, a receptionist and a religious singer — navigate the chilly waters of romance in an alienating urban landscape that puts the irony in the title of writer-director Ali Jaberansari’s second feature. Jaberansa’s deadpan humor and a wry visual style make this an offbeat romantic comedy that suggests it’s the absurdity of pursuing love, not its triumphs, that really makes us human.