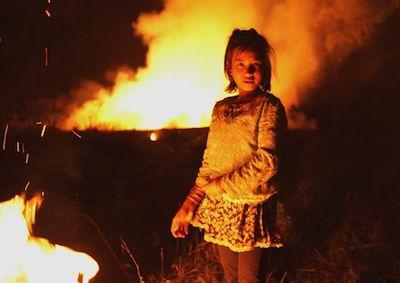 Co-presented by the Academy of Motion Picture Arts and Sciences

The latest work from groundbreaking Chinese documentarian Wang Bing takes us to a remote, lean-to refugee camp on the Sino-Myanmar border where members of Myanmar’s Ta’ang ethnic minority have been forced to flee renewed fighting in that country’s decades-long civil war. A new member to the Academy of Motion Pictures Arts and Sciences, Wang immerses us in the ebb and flow of the camp, the search for family, necessities and hope redolent in the smallest of gestures.

DCP, color, in Burmese and Mandarin with English subtitles, 147 min.

A perambulation of memory in Gobi Desert earth and bones of the former Jiabiangou labor camp where more than a thousand men starved to death in the anti-rightist campaign of the late 1950s. Wang Bing shot the footage while developing his 2010 feature The Ditch.