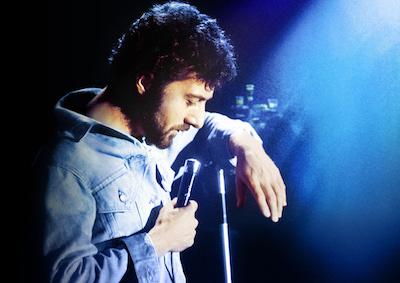 Partly factual, partly — for legal reasons — evasive, and always speculative, Bob Fosse’s final film is his most explicit and grim meditation on the downside of fame and the violence perpetrated by machismo. The film deals with the meteoric rise to stardom of naïve girl-next-door type Dorothy Stratten, Playboy’s Playmate of the Year in 1980, who was murdered by her estranged and narcissistic husband-manager. Cliff Robertson is cannily believable as Hugh Hefner, symbol of the artificial world of Southern California glitz and glamour, while famed Swedish cameraman Sven Nykvist minimizes that world’s luster with his earth-toned cinematography.

Bob Fosse’s raw and immediate black-and-white film is a stunning portrait of his friend, the infamous 1960s stand-up comedian and iconoclast Lenny Bruce, persecuted in his time for his “obscene” and topical acts. Destroyed by show business and the legal system, Bruce was only celebrated after his death from a drug overdose. Like other Fosse films, Lenny is told in flashback to illustrate the insight gained from hindsight. It is also another Fosse statement on the theme of the stage as a forum for exposing the underbelly of life. Hoffman is brilliant in the role of Bruce, and Valerie Perrine — as Honey, the stripper with whom Bruce embarks on a tumultuous marriage — provides strong support.