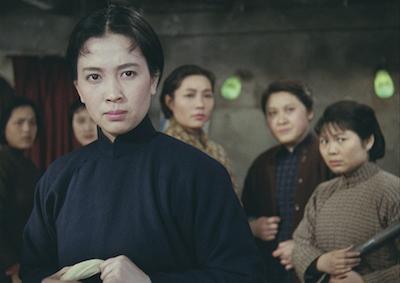 Co-presented by the Academy of Motion Picture Arts and Sciences

In this lush backstage drama set in the decades leading up to 1949, two Chinese opera actresses sing their way from the countryside to the city and back. Caught up in the Cultural Revolution, veteran director Xie Jin’s portrait of female solidarity and awakening political consciousness was banned but revived in the 1980s as a masterpiece of Chinese filmmaking and is now newly released in this magnificent 4K digital restoration.

NOTE: This screening takes place at the James Bridges Theater.