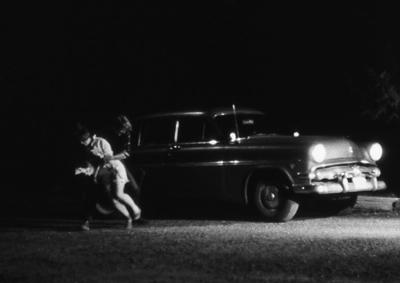 Director J.L. Anderson’s neo-realist-inspired portrait of family, rumor, regret and loneliness in small town America promises to emerge as one of the great re-discoveries of this year’s Festival. Staring into seemingly hopeless futures, half-siblings Carl and Jessie rebel against the ties that bind them to their dying town and to each other through an act of love both tender and traumatic that forces a generation of hard truths and recriminations out into the open.