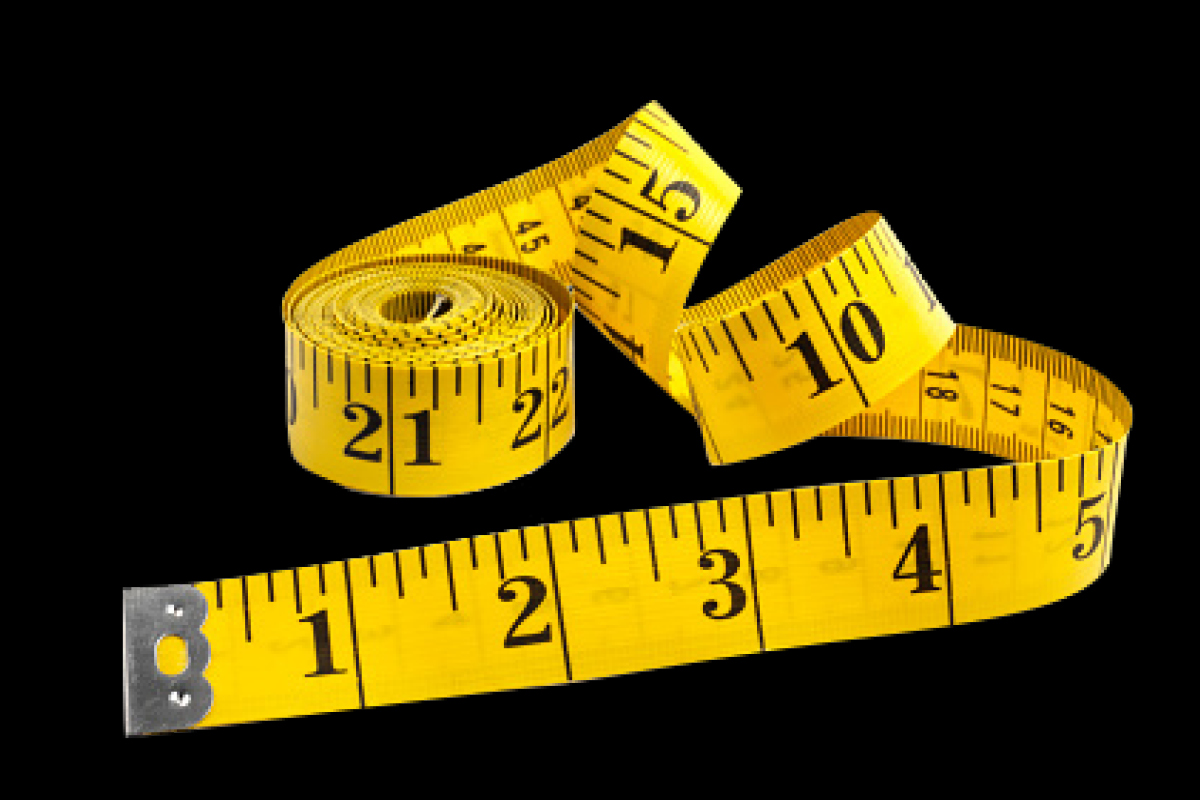 On the eve of the Academy Awards each year, costume designer and Distinguished Professor Deborah Nadoolman Landis, Ph.D., Chair and Founding Director of the Copley Center, welcomes a stellar group of international costume designers to discuss their craft. With Professor Landis moderating, the Sketch to Screen panelists engage in a thought-provoking panel discussion about the central role costume designers play in cinematic storytelling. Audience members are given an invaluable look into some of the most successful creative minds in Hollywood.