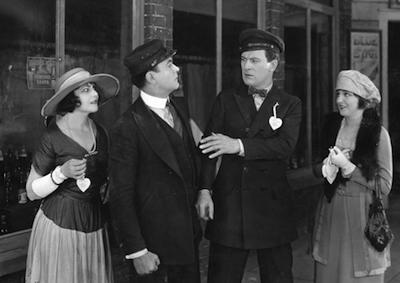 It is estimated that nearly 90 percent of all silent films are lost today. Of that small percentage of titles which does survive at archives, studios and in private collections, much has yet to be preserved, while far too many of those that have been preserved exist only in fragmentary form. This program showcases the preservation of silent film fragments at UCLA through numerous examples that provide tantalizing glimpses and entertaining insight into movies that in effect no longer exist.