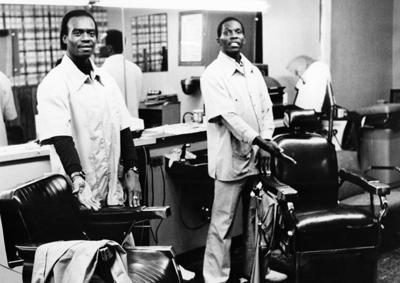 A signal feature of African American expression, and of American independent film, Spike Lee’s breakout hit depicted the relationship dynamics of Nola Darling, an independent woman balancing relationships with three men. Edgy and idiosyncratic, the film made unprecedented incursions into the mainstream with its depiction of Black, urban characters not as victims or symptoms, but as subjects with voices and choices.

Spike Lee’s thesis film for his master’s degree at NYU went on to win a student Academy Award. The new owner of a barbershop is frustrated in his attempt to run a legitimate, traditional business by a scarcity of customers and the incursions of a gangster who wants to use the shop as a front for a numbers racket.