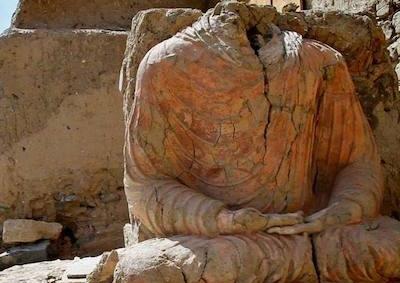 Dating back 5,000 years, Mes Aynak in present-day Afghanistan is a perfect example of the intersections of commerce and culture on the Silk Road. This ancient complex of temples, markets and copper works is now the subject of contention among governments, archaeologists and the mining industry. But how much of it can be saved before time runs out?

NOTE: This screening will begin with a 30-minute group meditation session.