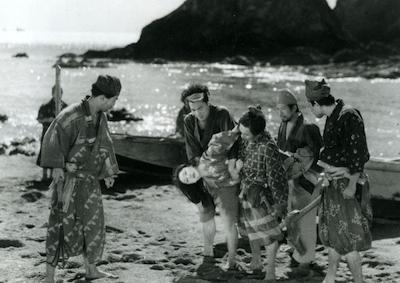 One of director Kenji Mizoguchi’s crowning achievements, this deeply affecting fable is a harrowing, heartrending story of human suffering and resilience. In feudal Japan, the children of a nobleman are kidnapped and sold into slavery to the merciless Sansho the Bailiff, while their mother yearns desperately to see them again. Exquisitely crafted and rapturously photographed (witness the knockout shot of the family making their way through a field of gently swaying tall grass), the film is a hugely compassionate, overwhelmingly emotional experience.