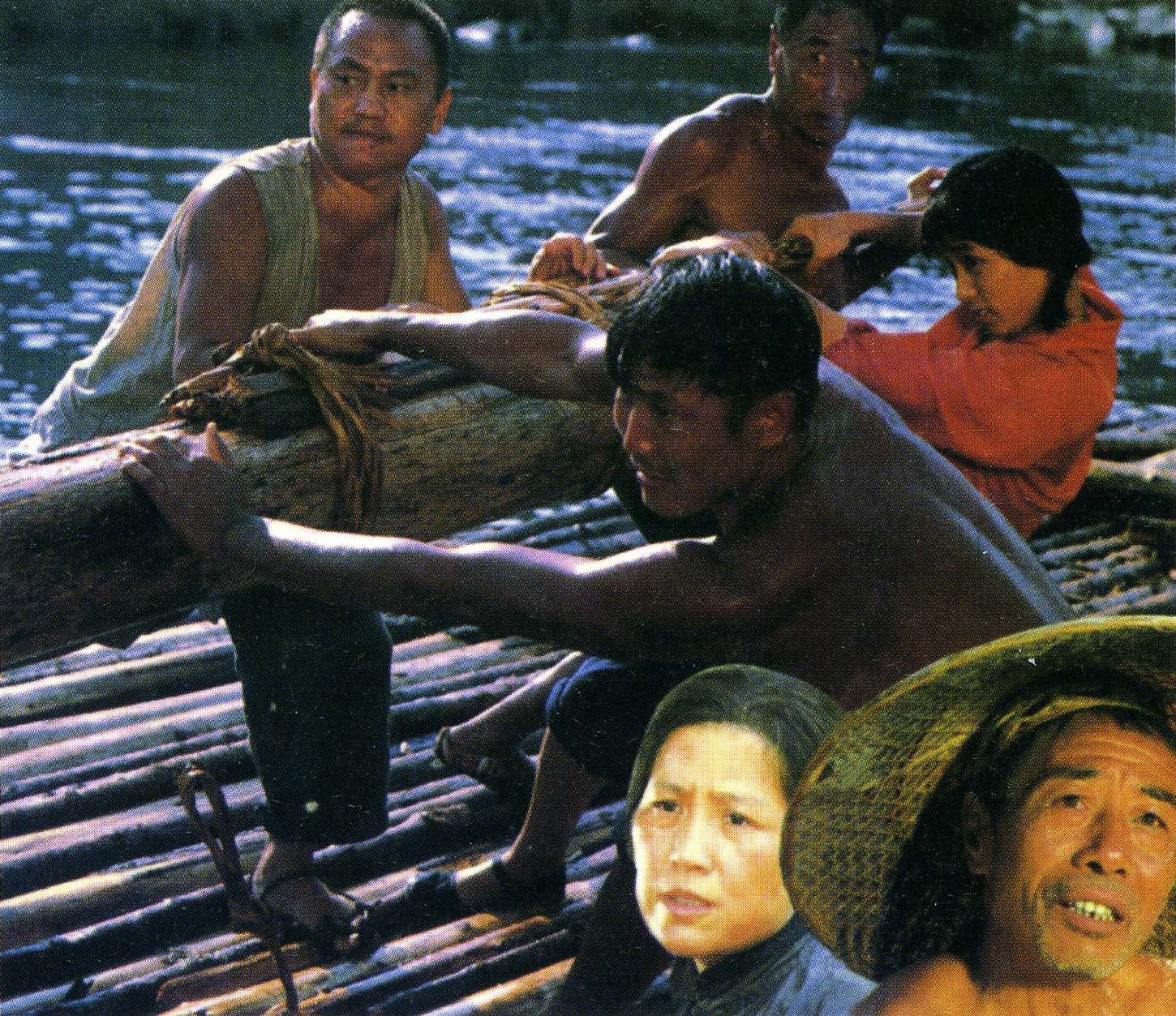 River Without Buoys / Meiyou hangbiao de heliu (China, 1983)
Directed by Wu Tianming.
Director Wu Tianming’s early, elegiac reflection on the Cultural Revolution frames the tumultuous period through the reminiscences of an embittered rafter on the Xiao River. As Pan Laowu and his raft mates drift downstream, his thoughts turn to the past and the violent forces that shaped his and his country’s destiny. Wu suffuses the film with the realism he championed as head of the Xi’an Film Studios and builds a seamless flow between past and present.