River of Grass and The Watermelon Woman 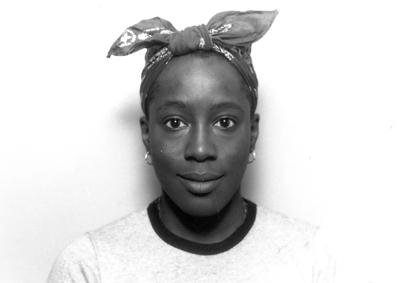 Writer-director Kelly Reichardt’s sublime, semi-autobiographical feature film debut follows an ennui-ridden housewife and a degenerate barfly who embrace the misadventures that could only befall amateur criminals adrift in the Florida Everglades.

In her groundbreaking debut, writer-director Cheryl Dunye plays a video store clerk on an obsessive quest to unearth the facts and meaning of a forgotten Black actress from the 1930s that becomes a filmic self-portrait of one woman’s investigation into her own identity.