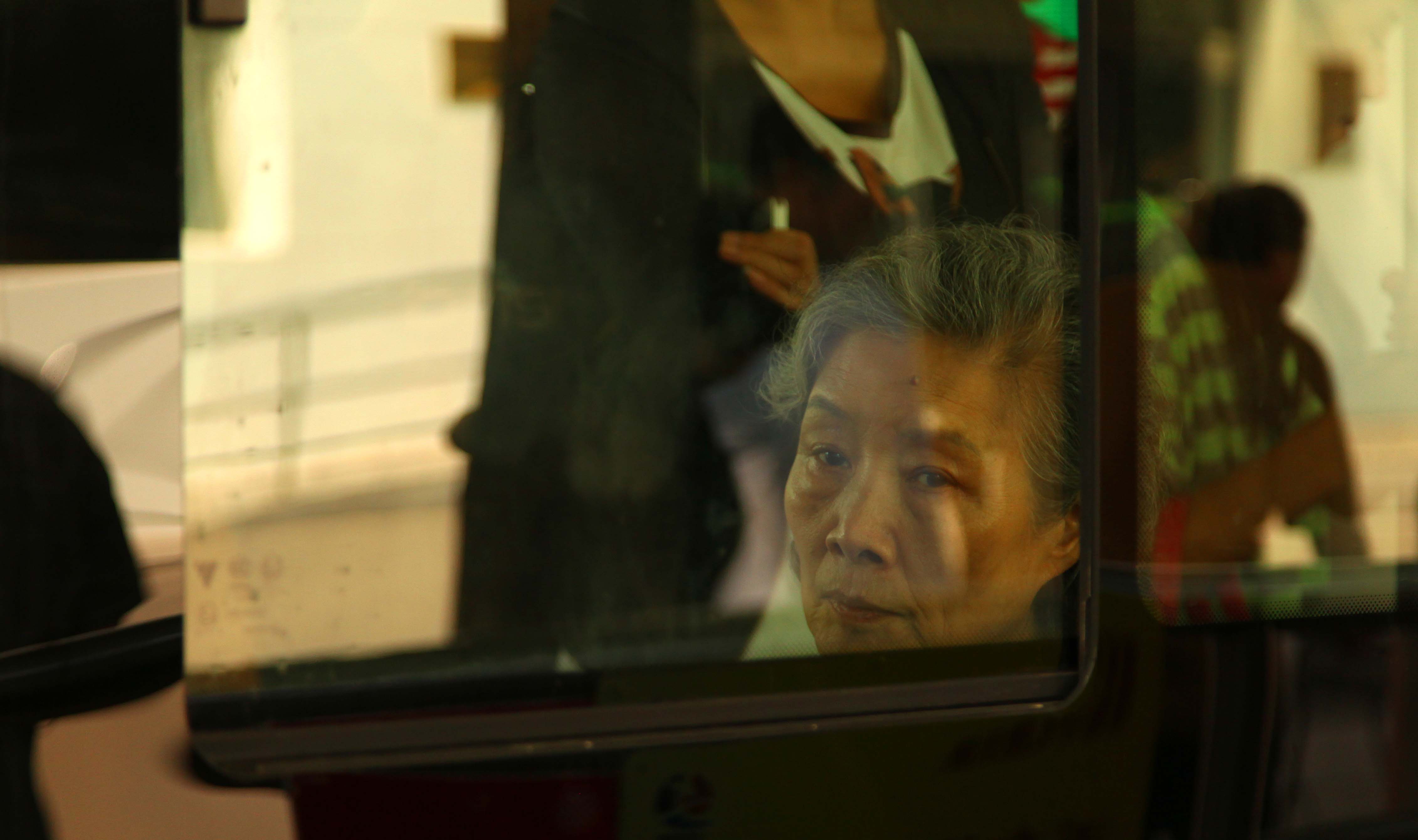 Directed by Wang Xiaoshuai.
In Beijing, a stubborn widow, Deng (Lv Zhong, in a splendid performance), receives anonymous phone calls, and strange things keep happening to her. Her two sons, no less puzzled, try to solve the mystery. Yet, to arrive at the core, layers and layers of repressed memories need to be peeled away, a trip to a forgotten town to be taken. In his best film of late, celebrated Sixth Generation director Wang Xiaoshuai forcefully addresses the “red amnesia” that is haunting China.