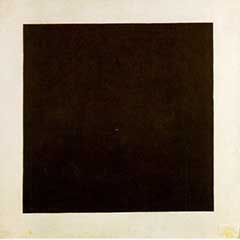 Samuel Beckett’s distillation of the human journey in an interplay of sound, light and movement has been described as “four hooded wanders engaged in a quest for an Other” and “a progress towards the separation between the conscious and unconscious mind.” Presented in association with Los Angeles Opera and as a part of the Eurydice Found Festival.