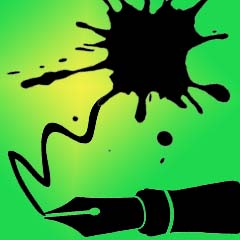 Homelife is Edward Albee’s 2004 prequel written as the first act to The Zoo Story. In this domestic-naturalism play, Peter and his wife, Ann, spend their Sunday afternoon having an ordinary couple talk. A conversation that leads them to question the tamed nature of their marriage.

Edward Albee’s breakout drama, The Zoo Story, was first written and staged in 1959 as a solo absurdist dramedy exploring the relationship between Peter and Jerry. Following the events of Homelife, Peter settles into reading on their favorite bench in New York City’s Central Park. When Jerry comes across the scene and begins to interrogate Peter, their stories unfold in a bizarre series of events that lead to a fatal fallout.