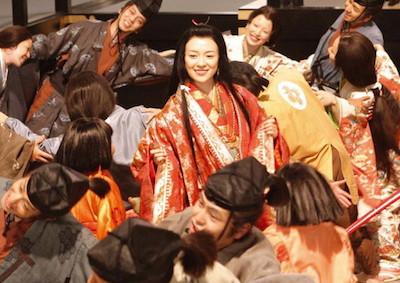 This “energetic, inventive and ever-so-slightly insane mishmash of music, magic and madness” (Frank Kermode, The Guardian) stars Jo Odagiri as a prince. After being exiled, he comes across a magical land of shape-shifting raccoons and falls in love with their princess (Zhang Ziyi). Rooted in Japanese folklore, studded with tunes that range from operetta to hip hop, and set in a fantastical Edo period of the imagination, this film shows director Seijun Suzuki at his most kindhearted and whimsical. Although he was pitching a project as late as 2008 (at the age of 85!), this is most likely Suzuki’s final film, and it’s a fittingly friendly way to say goodbye.