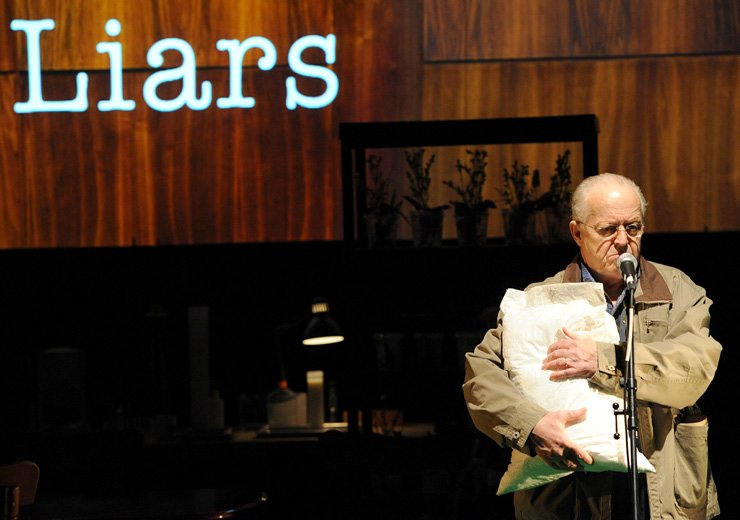 *POSTPONED*
UCLA’s Center for the Art of Performance (CAP UCLA) in association with the Skoll Center for Social Impact Entertainment at the UCLA School of Theater, Film and Television presents Porte Parole’s Seeds.

Based on court trial transcripts, interviews with Percy Schmeiser, Monsanto representatives, and with farmers, academics, lawyers and scientists from all across Canada, Seeds will lead the audience through a suspenseful labyrinth of legal conflicts regarding patent rights, modified food and property clashes between farmers and the biotechnology industry. The play strives to answer Schmeiser’s question, “Who owns Life?” — claiming it will determine the future of the food system.

Funds for the CAP UCLA presentation of Seeds was provided in part by the Sally & William A. Rutter Endowment for the Performing Arts and the Skoll Center for Social Impact Entertainment at the UCLA School of Theater, Film and Television.