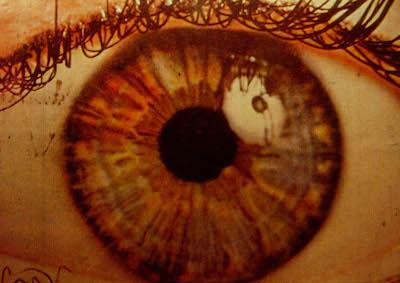 The arrival of Super 8 in the mid-1960s meant the most radical expansion of the cinematic field of action until that historical moment. By means of these inexpensive, light and automated small-format cameras, cinema began a new stage, distanced from the specific and exclusionary technical knowledge of historical filmmaking, Super 8 proposed an inclusive and informal amateurism. Throughout Latin America, and in particular in Argentina (where Super 8 production remains active to this day), Super 8 was adopted early by occasional filmmakers, but, above all, by a handful of artists who saw in the new format an opportunity to capture personal explorations that would redefine the very limits of the technology. Driven by concepts from painting, music and philosophy, the films of this program compose a challenging panorama of what could be called an aesthetics of reduction, concentration and innovation carried out during the last 50 years of Argentine experimental cinema.